So Tuesday we were suppose to go to the Zoo...but after driving around for a VERY long time due to traffic and roads being re-directed and it being that the whole world was in that area due to spring break...the only parking I found was far away and $20.00 when to park at the Zoo is usually free... So needless to say I made the call that the Zoo would have to happen another day! So we meet everyone at the park instead :) 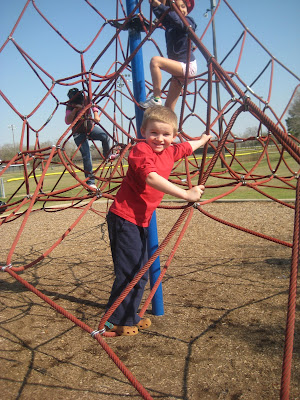 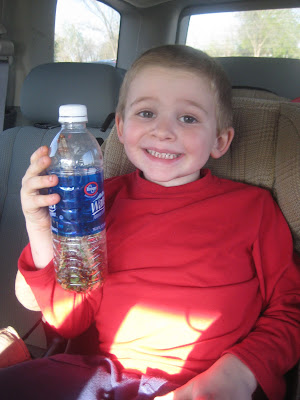 And of course we couldn't leave with out some kind of bug!!! This was a good find :) TONS of lady bugs :) Evan released them into our flowers in the back yard :)
Wednesday: 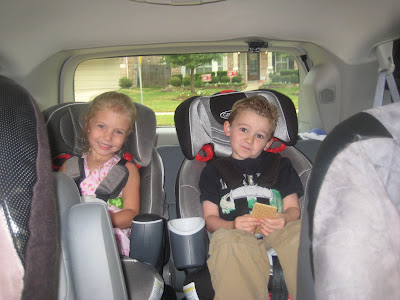 We headed to the beach with this pretty lady and her family :) 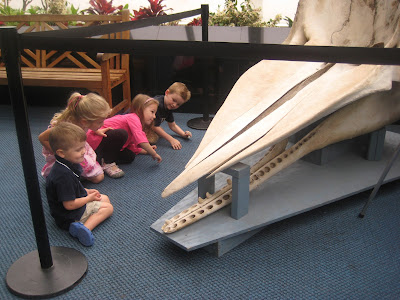 The 4 big kids...checking out the bone exhibit at Moody Gardens :) 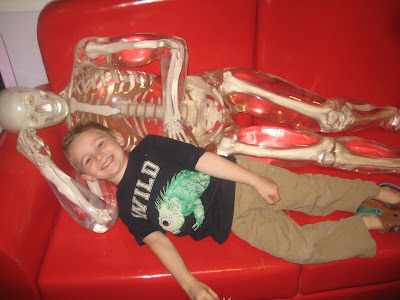 Evan hanging out with his new friend :) 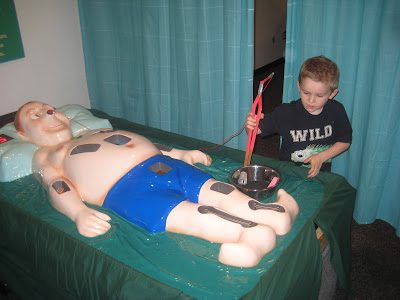 Dr. Gross stepping in to operate :) 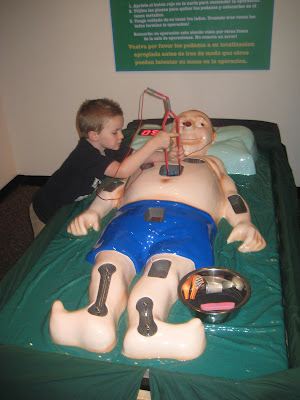 Oh this is going to be a tough one... 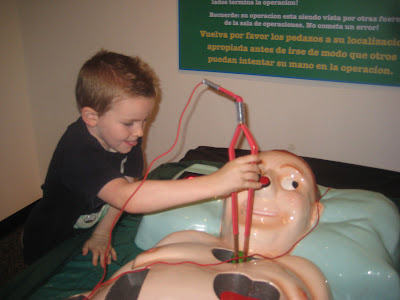 Better stick the tongue out in full concentration :) 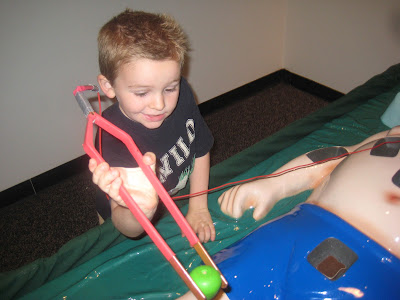 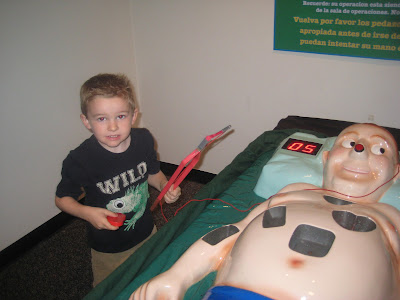 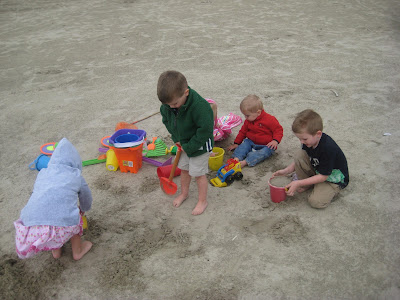 THE BEACH!!!!  6 kids and 3 mommy's all had a picnic lunch and played on the beach :) It was quite a bit colder than we thought...but it did not stop the kiddos from having a blast :) 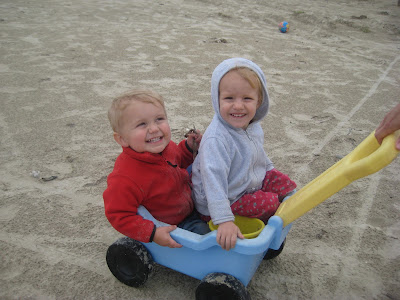 The little's going for a ride :) 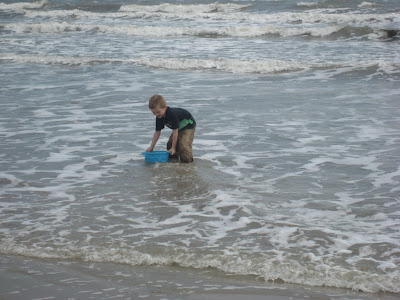 Collecting water for his sand castle :) 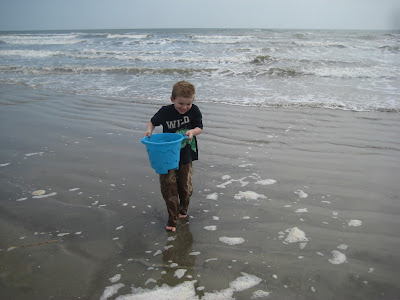 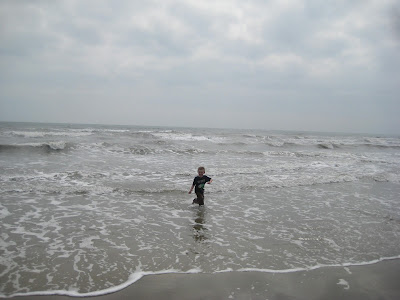 And then of course just going in to go in :) 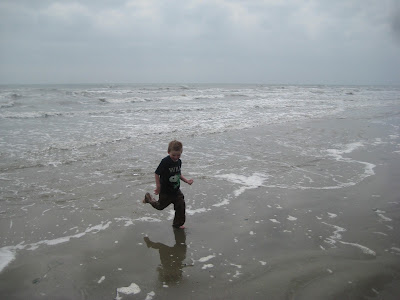 Evan and I had a blast spending the day with our friends at the beach!!! There is nothing like a good friend!
Which brings us to today: Thursday: St Paddy's Day...I have no pictures of today as we just relaxed at home...Did some laundry, played with some play do, paid some bills, made shrinky dinks, played with the neighbors...it was a good and relaxing day :)
Posted by Cory at 10:00 PM