My sleigh is full...

Christmas festivities are in full force over here! My sleigh is full of presents for all and we are doing our best to spread Christmas cheer :) I am really trying to enjoy the reason for the season instead of the Christmas craziness! I did however get a little crazy with our Christmas card this year :) A super sweet friend of mine was kind enough to take Evan's picture for me and she did such a great job I had a really hard time deciding what picture to use! After a long contemplation and asking some friends I did decided to go with the picture that is the essence of Evan...It may not be the standard Christmas shot but it is so my child :) Thank you again Ashley for your time and doing such a great job! Then the other night after my boys were in bed I found myself  just looking at our family Christmas tree...I was remembering some of my favorite ornaments from my parents tree and I looked at the ones on our tree wondering if someday Evan will have an I remember this ornament moment :) Every year since he has been born I get an ornament to kind of sum up that year to remember the stage he was in :) Even though he is a boy and may not appreciate it maybe some day his wife will :)
On Saturday I asked Jo (my mother in law) to come over and watch Evan for a few hours as Shae and I were going to do a garage sale and John and Bryan were going to do some odd and end repair jobs in the house...Our neighborhood was having some Christmas activities so Jo and Evan headed up there :) And when they came home I saw that my little boy turned into............. 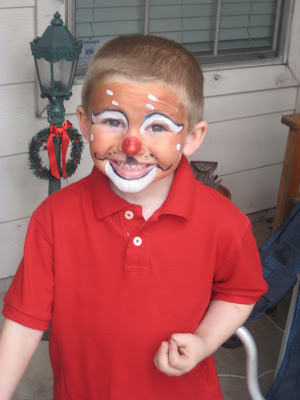 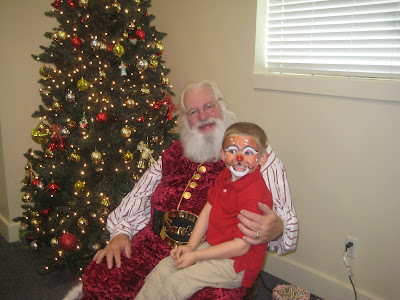 I guess even Rudolf has to tell Santa what he would like for Christmas :) 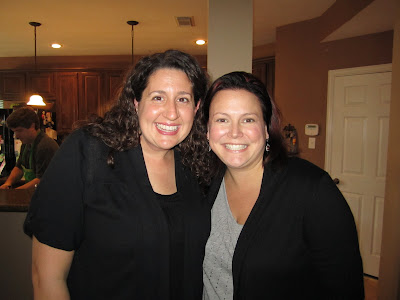 Saturday afternoon we went to my wonderful friend Kirsten's Christmas party :) She and her husband Peter (who is in the background of the pict :) ) really go all out and everyone always has a wonderful time! :) 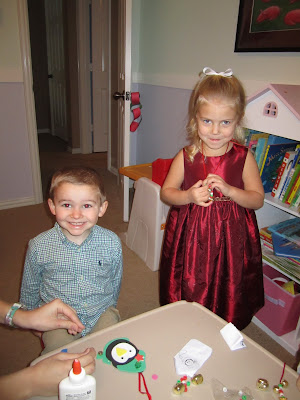 Here Evan and Katie are doing some crafts upstairs :) 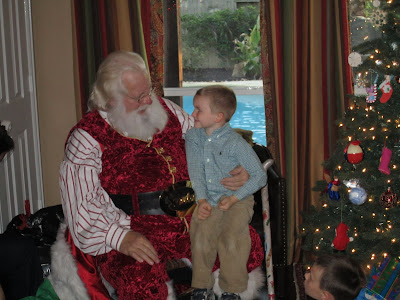 Santa even made an appearance :) Yes, Santa from that very morning :) Man, Santa puts a lot of miles on his sleigh :) 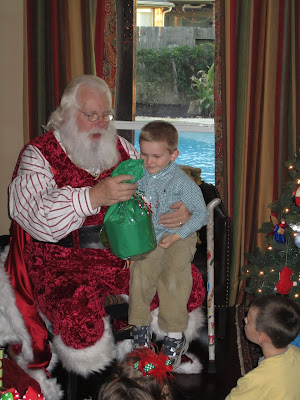 I guess Santa thought Evan was behaving himself and brought him a gift :) I love seeing their pool behind Santa...it is seems so Texas :) 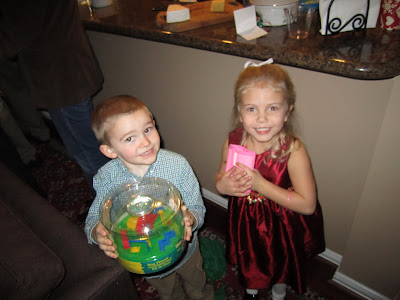 Evan received a bug playground and Katie got a wallet :) Thanks Santa! :) 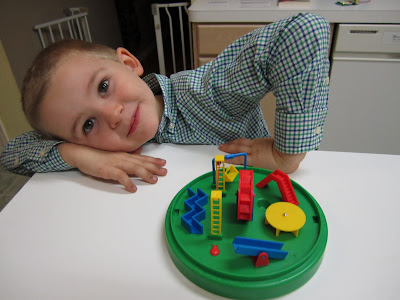 Evan of course found a roly- poly to test out the bug playground :)
Then we did his advent calender and he was off to bed :) 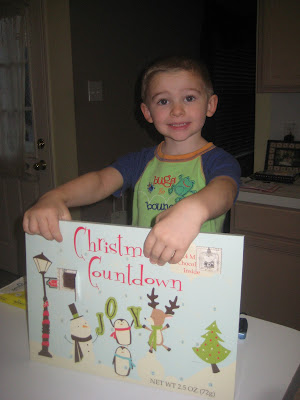