It was our last day in Wisconsin and we had already been to the zoo but Raymond and Richard wanted to go and they really do have a wonderful zoo...so we did it again :) 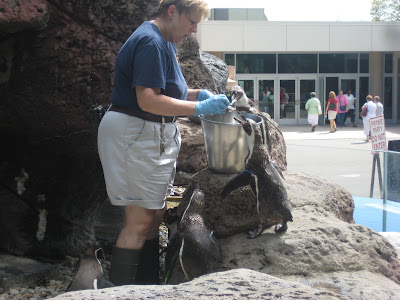 The first thing we walked up to was the penguins and it was really cool because this lady was feeding them telling all about them :) 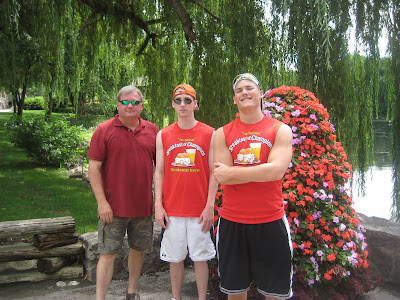 Uncle Ray and his boys :) 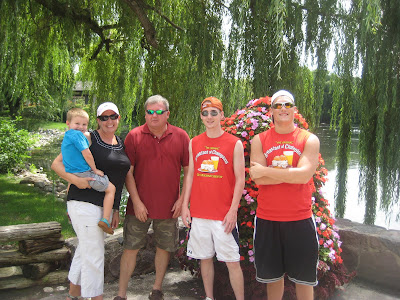 Me & Evan with Uncle Ray and the boys :) 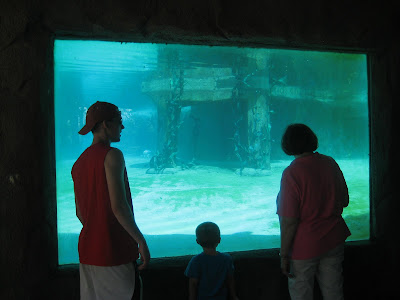 Raymond, Evan and Mom looking at the under water view of the sea lion 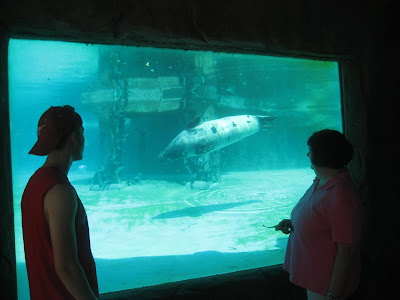 Evan would not wait for it to get into my camera lens :) he was off :) 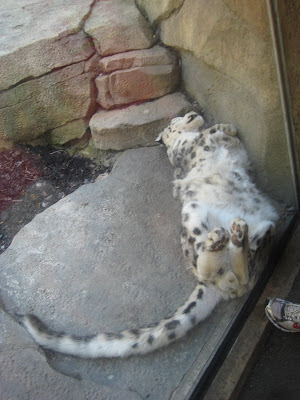 The first time I was able to see the snow leopard :) Bless his heart you know he was hot this summer... He is probably dreaming of Wisconsin winters :) 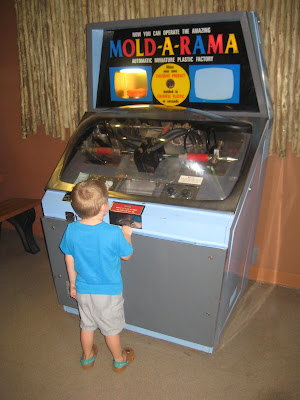 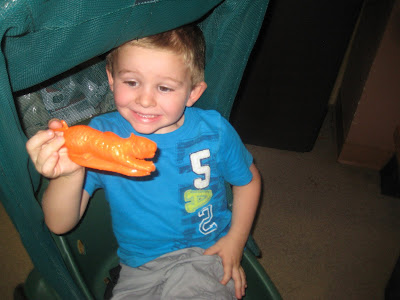 He got the lion this time :) 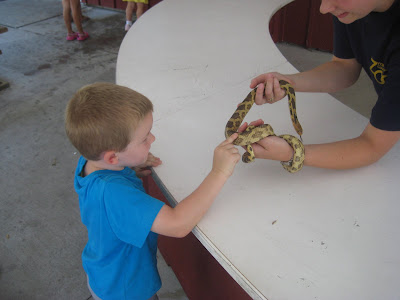 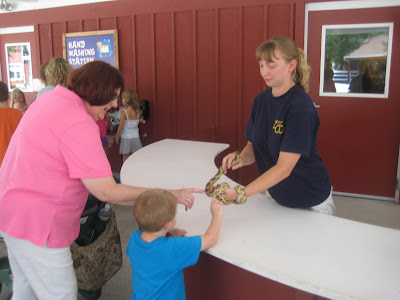 Come on Grandma come pet it :) 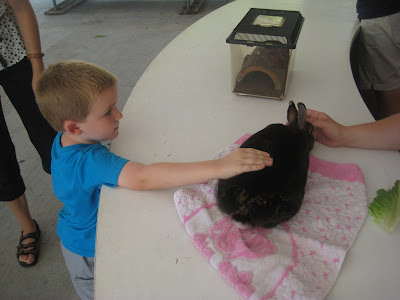 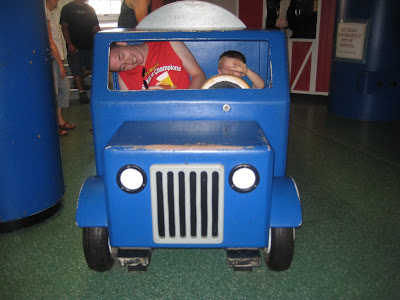 Raymond going for a drive with Evan :) 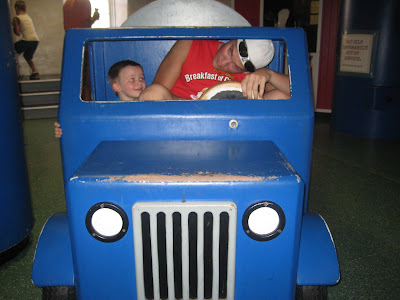 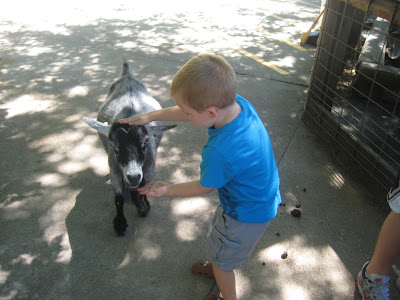 This goat so did not want to be petted...so he learned if you feed it with one hand you can pet it with the other :) 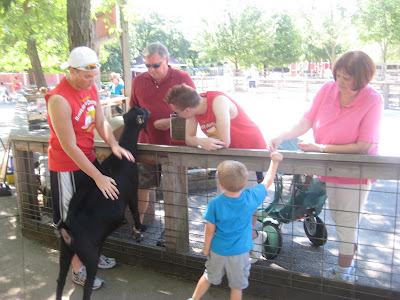 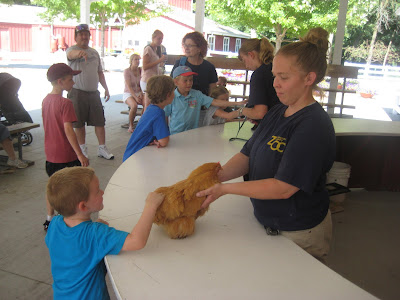