Shamrocks, Leprechaun's and much more :) 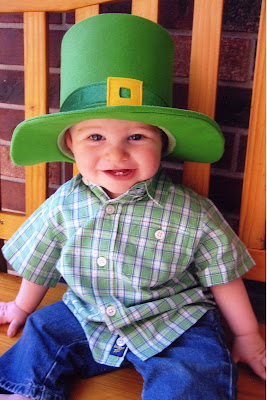 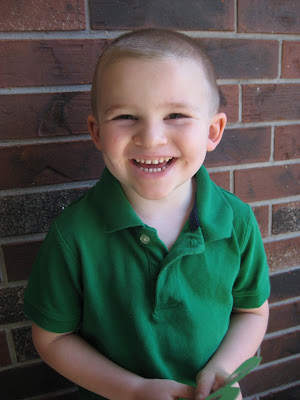 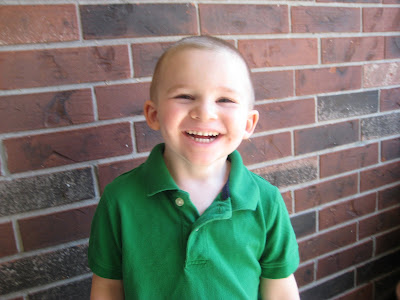 Where has the time gone?
Our little leprechaun has grown so much!!! And we love him more today than ever before!!! We are not of Irish decent but it is fun anyway :) This morning we made shamrocks and decorated them with shamrock glue, gold and green glitter and stickers :) We would have made green cupcakes or decorated cookies but we had an invitation to go ice skating!!! Woo hoo... I have not been ice skating since I lived back home and then it was mostly on frozen lakes :) And this was Evan's first time! BUT before I jump into our ice skating adventure I must say I am still mad!!! I have been mad at Mc Donald's now for 16 years!!! When I lived in Wisconsin and to this day Mc Donald's back home have green mint shamrock shakes and I LOVED them and here in Texas the Mc Donald's do not have them!!! Ok I feel better now... I just wanted everyone to know I am still mad about not being able to enjoy a good shamrock shake once a year but if you live in Wisconsin or Iowa I know you can get them so eat up and enjoy for me my friends :) Ok...ok...onward and upward :) 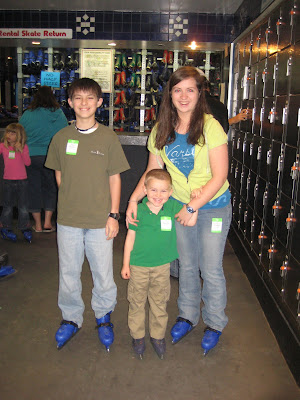 Nathan, Evan and Julie with there skates on :) 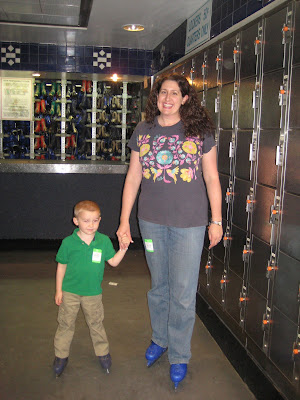 Evan and I with our skates on...ready to hit the ice :) 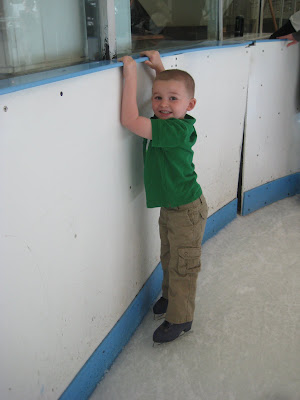 Evan holding on for a quick picture :) 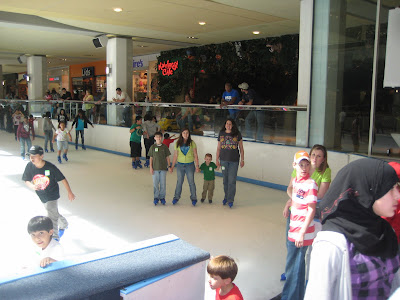 The four ice skaters :) Nathan, Julie, Evan and I. This picture is kinda far away but I don't know how to zoom in after the picture is taken so this is it :) 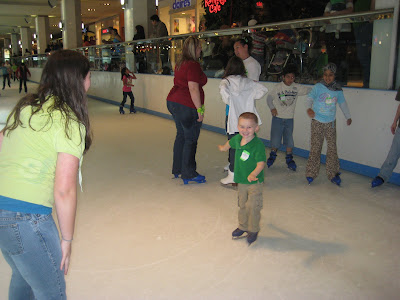 Here is my fearless little leprechaun skating by himself!!! From the wall to Julie :) YEAH...Go Evan!!! 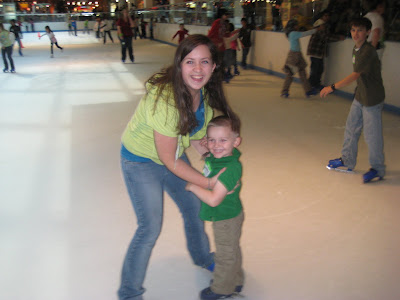 He was so proud of himself that he made it!!! :) I also have video of him skating by himself I just need to ask my IT guy( he he hubby) to help me with that :)


Evan and I were going to go home after ice skating but my super sweet hubby said he would take the roast out of the oven and let the dogs out so Evan and I could continue the fun with our Tennessee relatives :) Thanks honey!!! We had a ball :)

After ice skating we all went to the Aquarium... 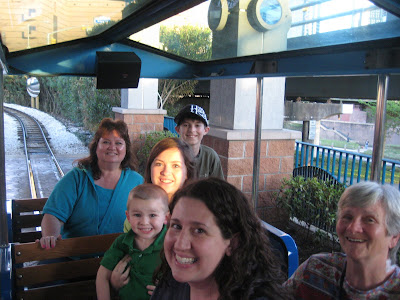 Here we all are on the shark train ride... 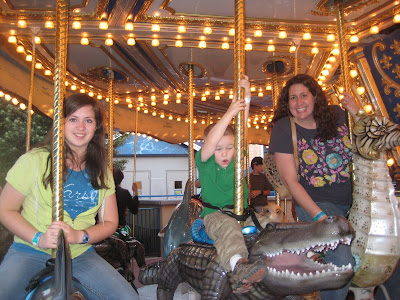 And on the carousel :) 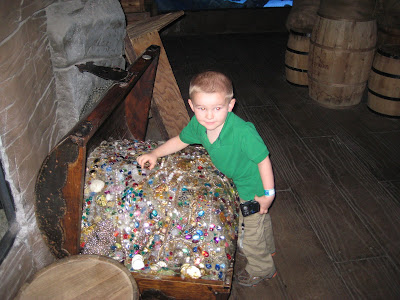 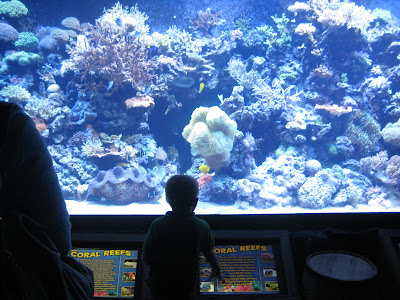 Evan checking out the coral reef... :) 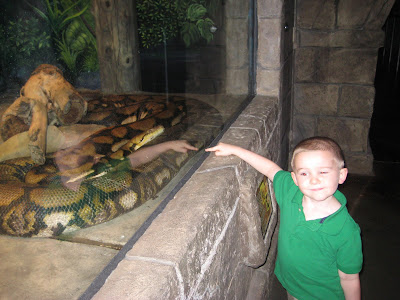 Hey Grandpa what do you think about this snake :) he he 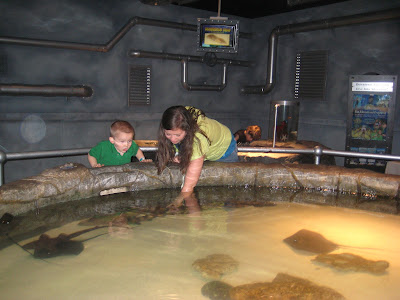 I love Evan's face here... he was like ohhhh sting rays :) 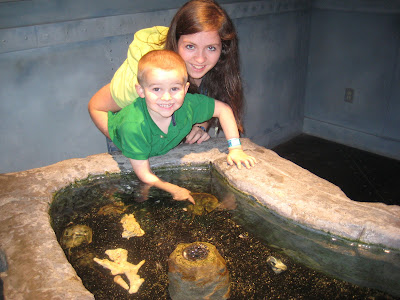 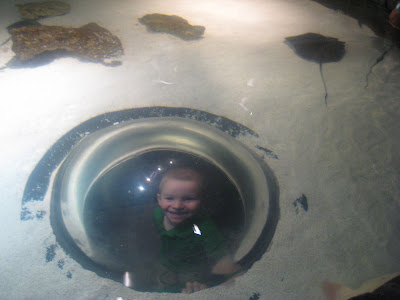 Evan looking through the under water sting ray tank :) 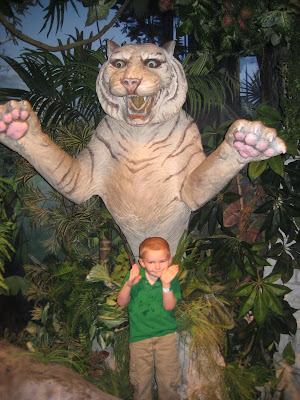 Everyone...it is going to be ok...Kung Fu Evan has got this under control :) he he

Man we have been having some crazy busy days! But it has been a lot of fun spending time with family we don't get to see much :) Tomorrow is there last day here so it is sure to be a busy one! Thanks for stopping by :) Hope you are enjoying our adventures as much as we are :)
Posted by Cory at 11:58 PM